WHEN WAS THE LAST TIME YOU CLEANED YOUR DRYER VENT?

The most common cause of dryer fires is from forgetting to clean and clear the dryer vent. Dryer vents build up with lint which prevents proper ventilation causing longer drying times and heat to build up and possibly causing it to ignite. 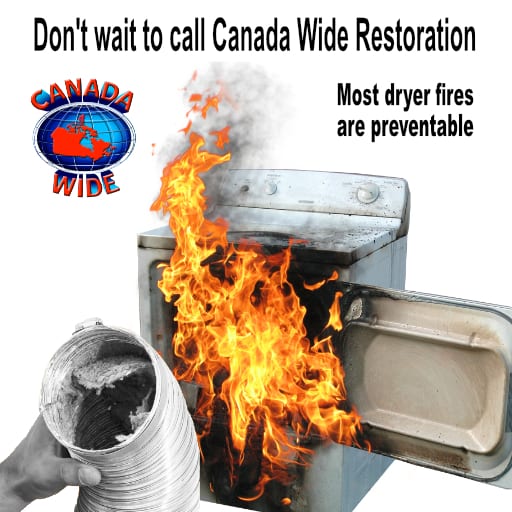 According to the US National Fire Protection Association The very leading cause of dryer fires is from forgetting to clean and clear the dryer vents. Dryer vents can build up with lint which will cause an issue with ventilation. The lack of ventilation causes heat to build up which can ignite into a fire.

WHAT YOU CAN DO TO PREVENT A DRYER FIRE 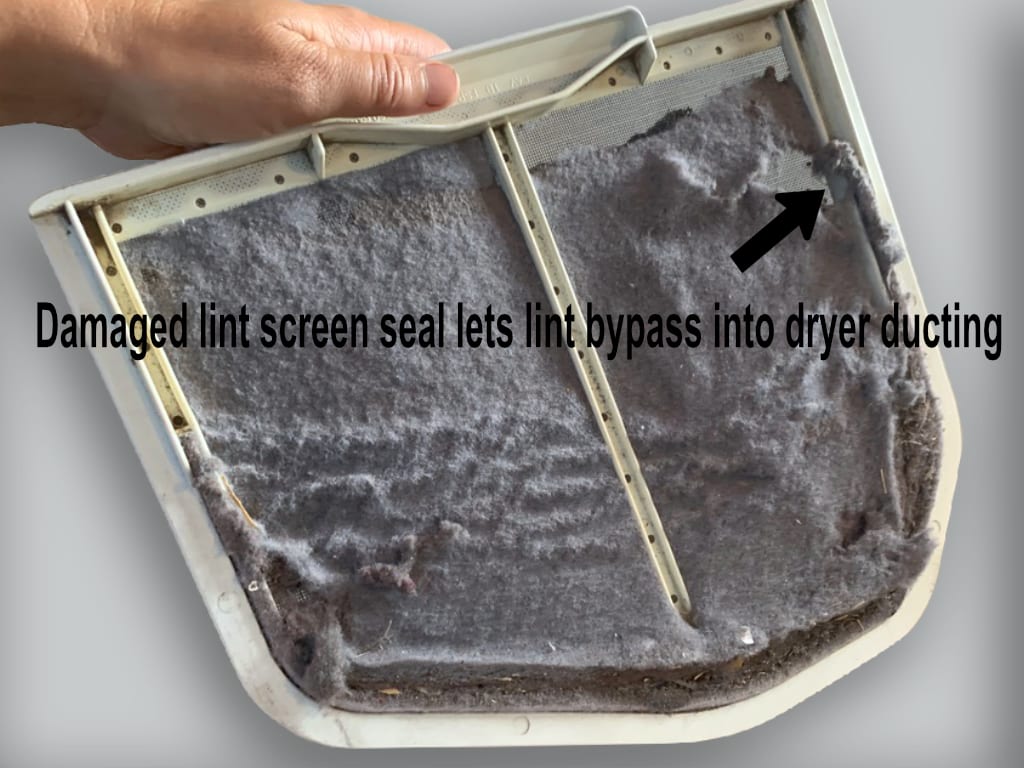 Most of these home fires involved clothes dryers (92%) Souce: NFPA

WHEN SHOULD I HAVE MY DRYER VENT CLEANED?

EARLY DETECTION OF LINT ACCUMULATION CAN PREVENT DANGEROUS DRYER FIRES FROM OCCURRING. SOME OF THE CLUES THAT MIGHT SHOW YOUR DRYER VENT NEEDS TO BE CLEANED ARE:​

Contact us if you believe your dryer vent needs cleaning, or to schedule an appointment.

We service these locations